Instant subclusion of the railway, tried 2 slots at the same time-all the Hood 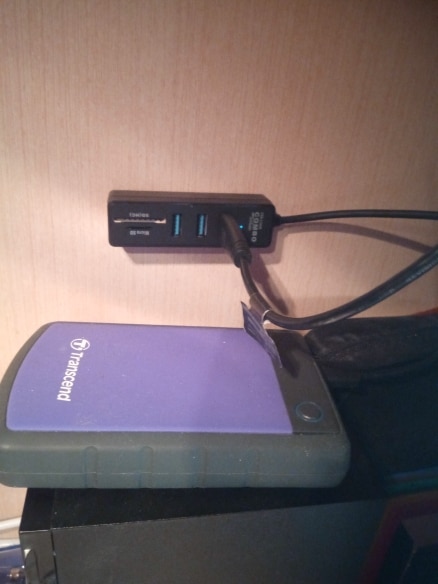 It came very much in fifteen days. Packed standard, got everything whole. When connected to laptops or to charging (for charging from one charger of several devices at the same time) the hub is highlighted in blue, works fine. The only thing, if you insert micro and "big flash cards, then the laptop sees only one, which was inserted first and when it was removed, after a few seconds there is a second, which is not removed. USB independent, I.E. You can poke several devices at the same time and all of them will be visible in the conductor independently of each other. I still like this hub. Thank you and good luck to the seller. The Hub on the hs8836 chip is four Port USB extender as it should, so all three USB-gjhnf are completely independent and can work with them as with three different USB ports. With flash cards this will not work, as the two existing receivers of flash cards are parallel with soldering and sit on one laptop chip, which is connected to hs8836 as the fourth USB port. So at least you can insert two flash cards at once, but there will be only one, which is the first identified. But in any case, the hub is good, it costs its small money. 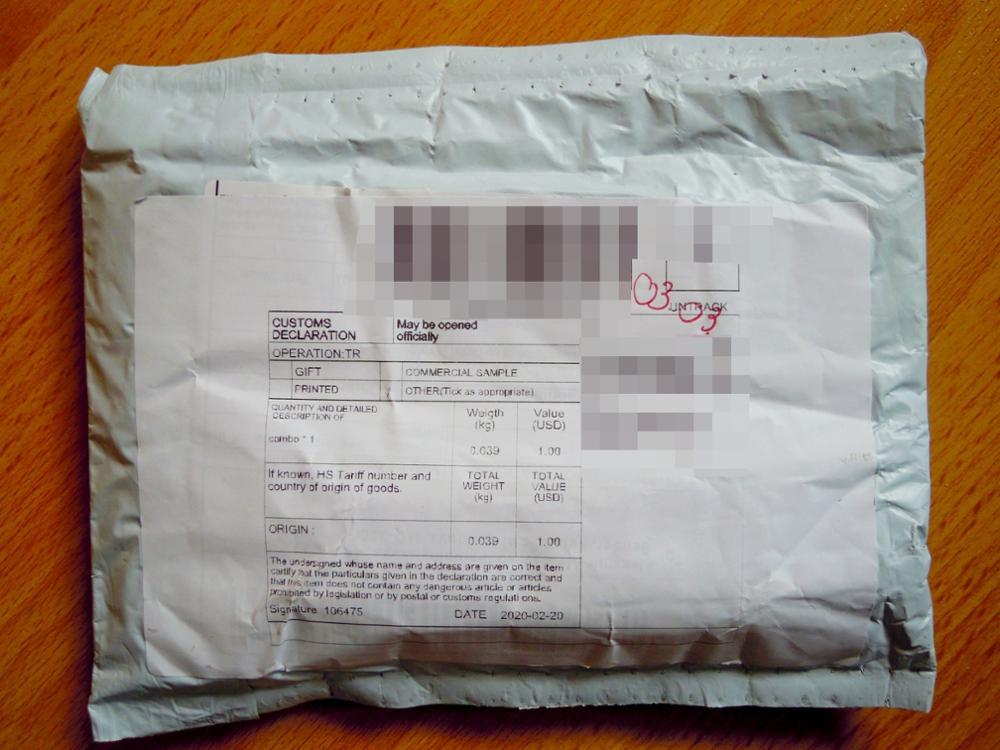 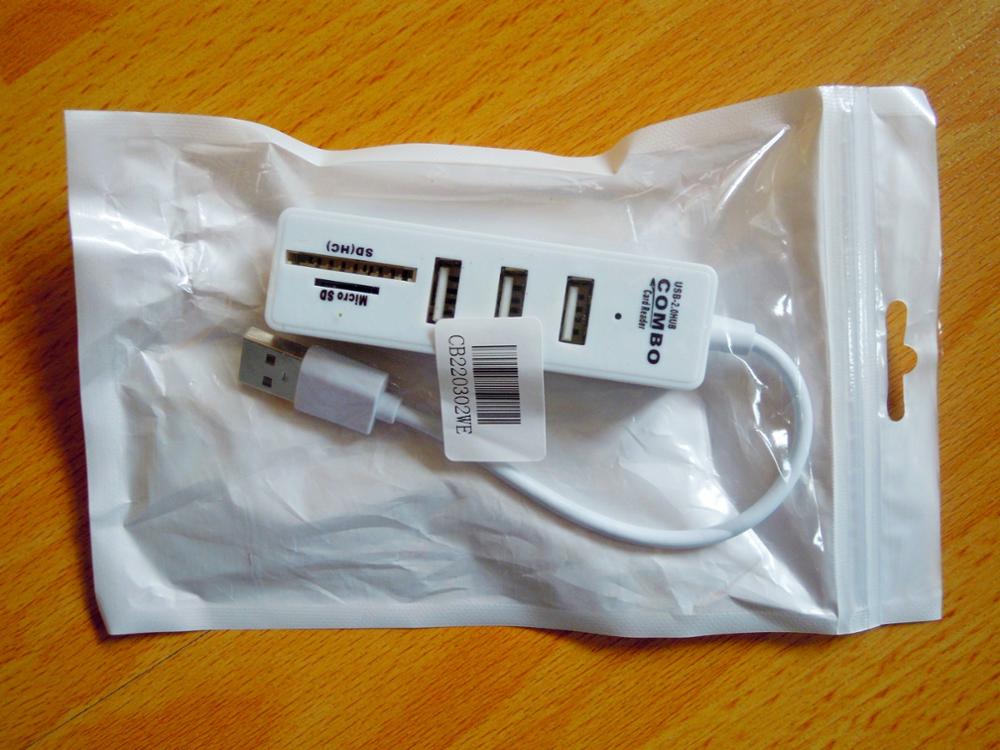 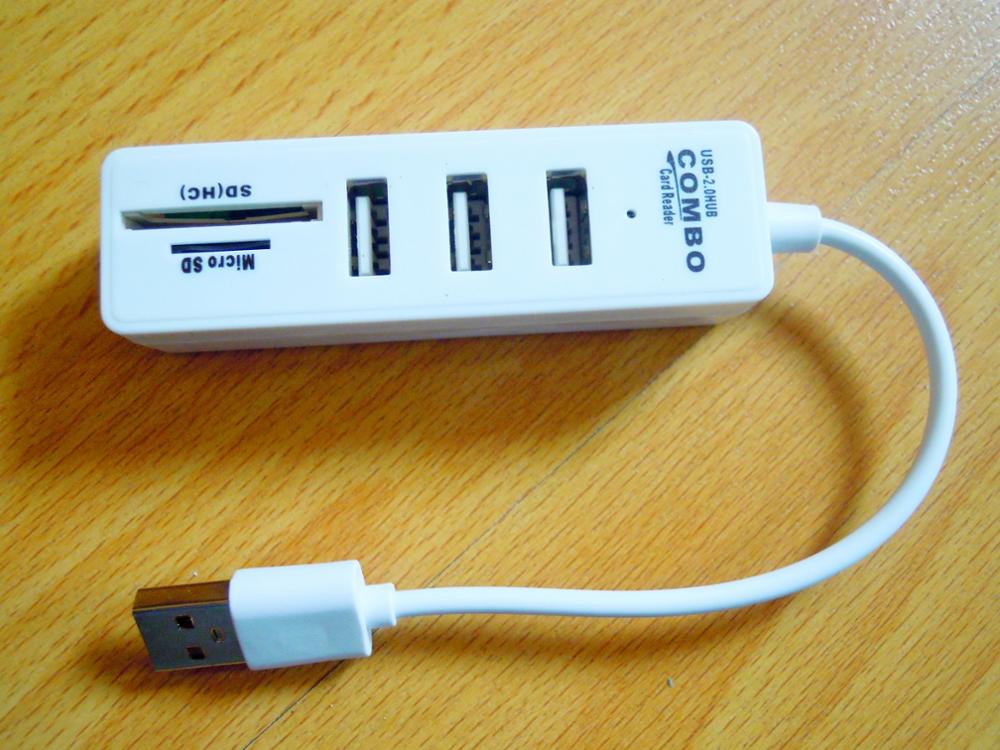 The goods came, like everything is fine, until I checked the performance. The seller is good. 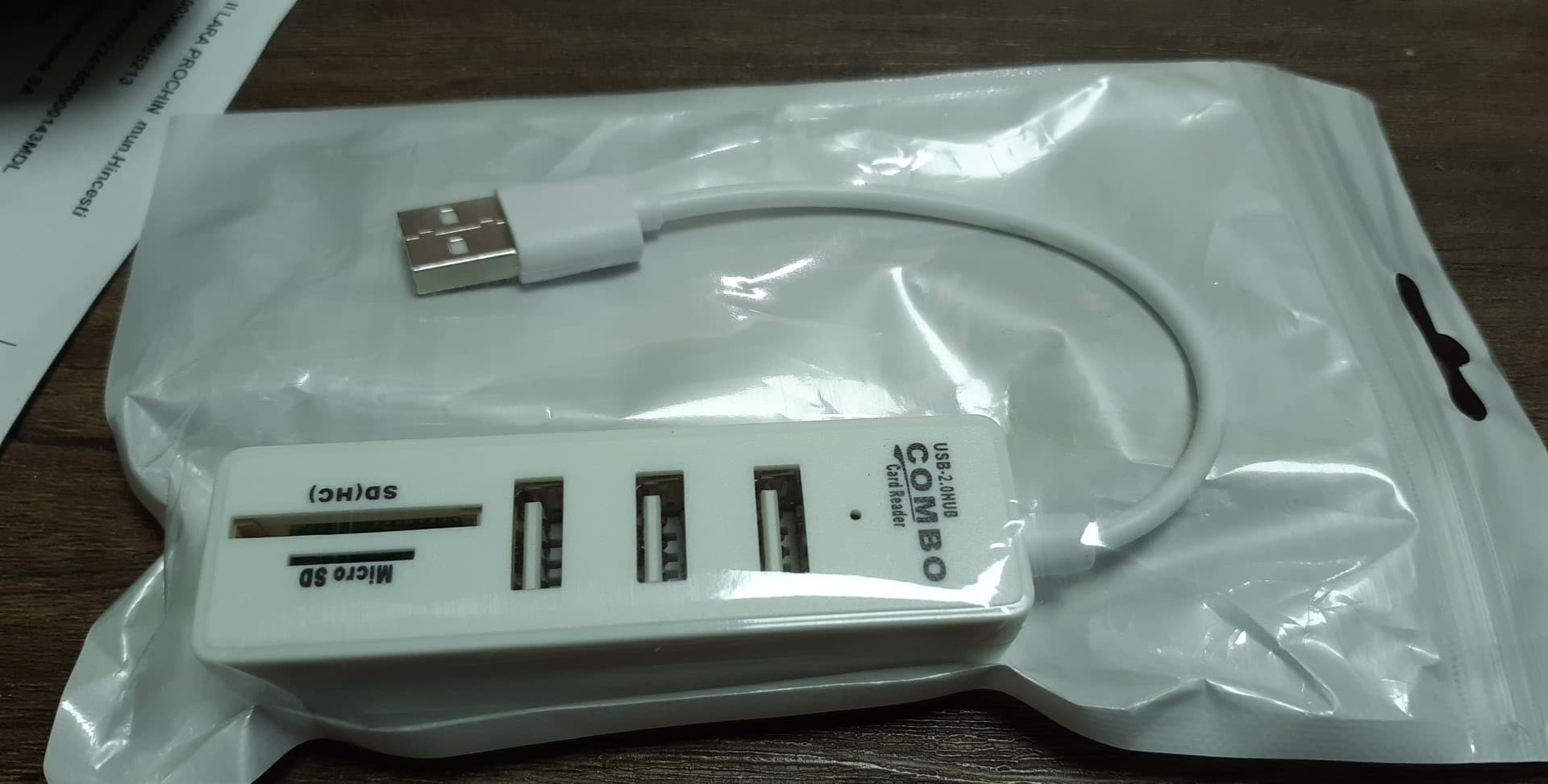 Works as advertised, ordered the cheapest USB2.0 version.. Not a fan of LED lights, but for this price I don't mind, and at least it isn't too bright. The cable is fitted firmly to the housing, looks like it will last. 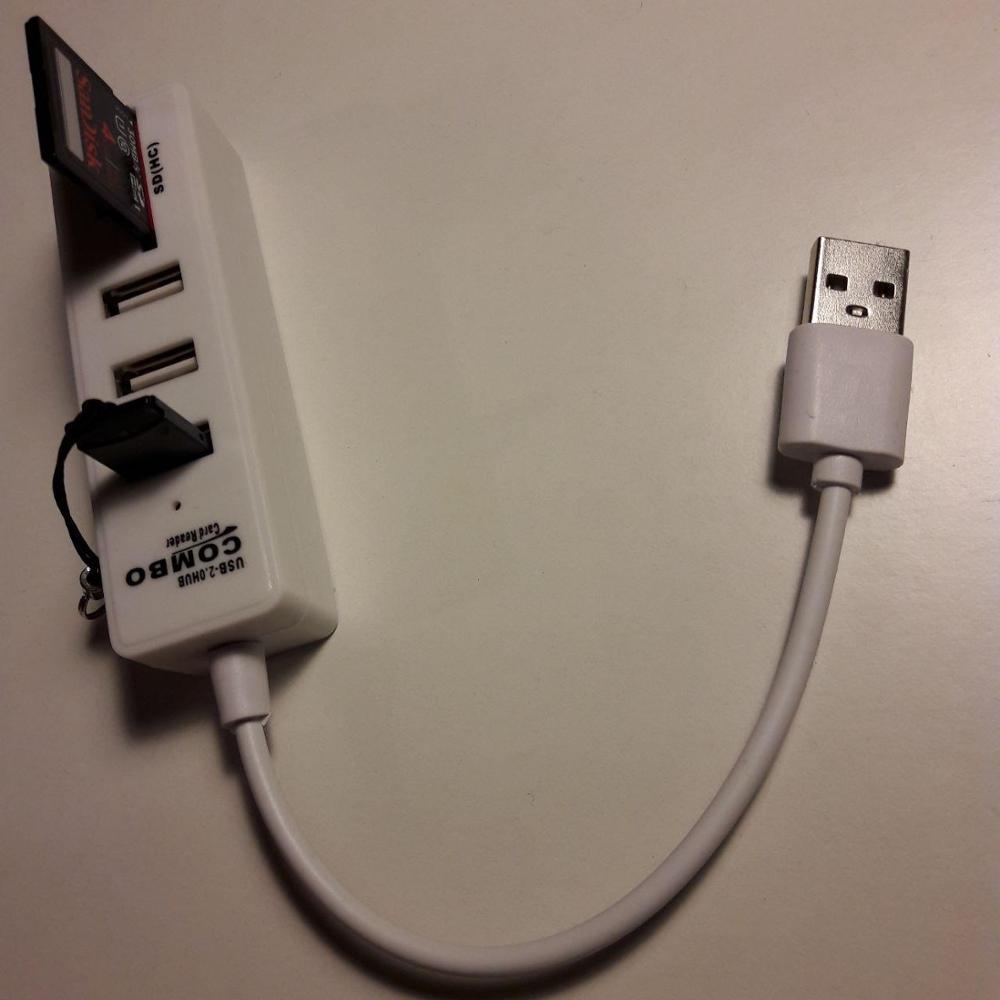 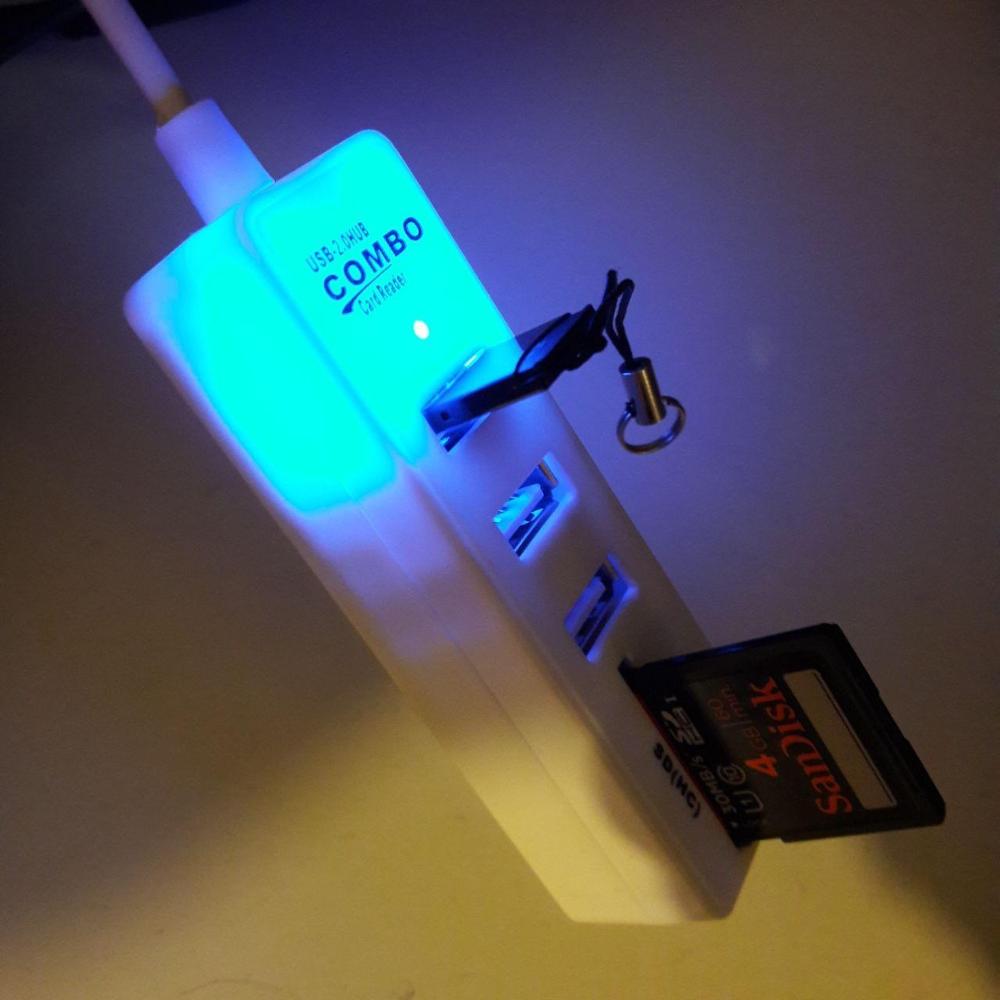 Corona because shipping is a bit late but well arrived to. Cheap and well-made. 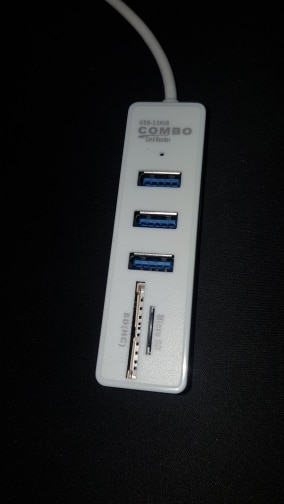